Do we really need to be postmodern, dogmatically challenging every totalitarianism, to look at television? Only if you want to know what broadcasters have in store for you — and the broadcasters include advertisers, politicians, the culture industry that is becoming more and more clearly the consciousness industry, plus of course the Internet and social media.

But shouldn't we then go straight to the Web and see what it tells us? Then you'd miss a large part of what the social system — what propaganda and ideology, social conditioning and mind manipulation — is all about these days.

You may not think television is very important in your life. You don't watch wrestling championships (as the pioneering French cultural critic Roland Barthes did for his essay in Mythologies (1972), to bolster his argument that we are swamped by structures that we hardly know how to criticise because their products are so unimportant. The ultimate goal of myths, Barthes said, "is to immobilize the world: they must suggest and mimic a universal order which has fixated once and for all the hierarchy of possessions. . . . Myths are . . . this insidious and inflexible demand that all men recognize themselves in this image [...] built of them one day as if for all time, " as cited by Hal Himmelstein (7). And he was writing before television took hold of our leisure time.

In the format used:

Memories of the Alhambra

The Good Wife series 5 and 6 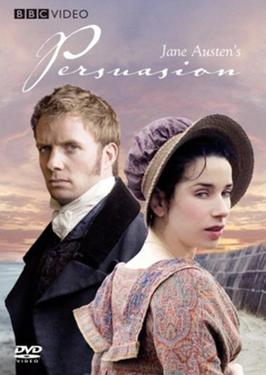 Democrats don't do drama, or comedy

Don Draper self-destructs but who cares?

Which way to the window?

The Puzzle of Parade's End

A suitable case for treatment